Dallas, TX–Right when you need the NRA to be the rock-hard fist of gun owners that will pummel the Republicans who are retreating on the issue of Red Flags, national news reveals yet another financial scandal at the NRA.

Recent lawsuits have subpoenaed financial records that prove that the NRA was in the process of a massive real estate deal.

They were attempting to buy a $6 million-dollar mansion in the Dallas area for none other than Wayne LaPierre, himself.

The deal, started in early 2018, has since fallen through, after intense scrutiny into their financial mismanagement of donor money. 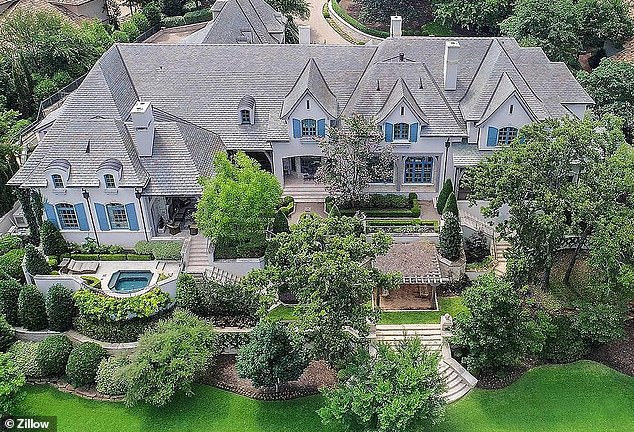 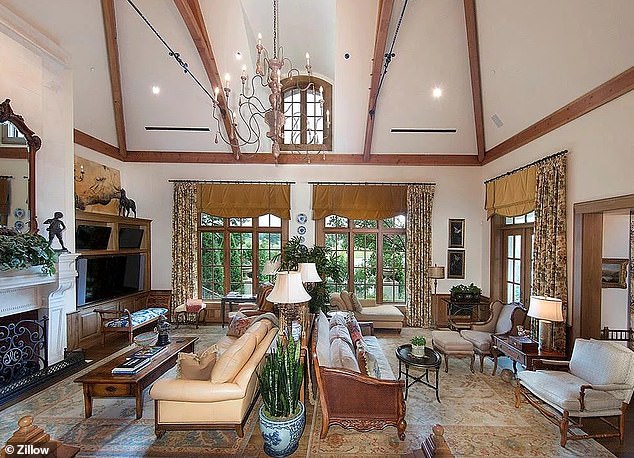 Now the NRA is facing an investigation into the attempted purchase after $70,000 was wired as a down payment on the property.

If it was simply a mansion for LaPierre, then it should have been disclosed in his compensation package.

If it wasn’t part of his compensation, then the NRA needs to prove that it was necessary for the NRA as part of their operation.

For an organization that had to freeze employee pension plans and was looking at a budget deficit three years in a row, that’s a tough sell.

The investigation into this mansion could prove a possible ‘mismanagement of funds’ that could cause the NRA to lose their tax-exempt status.

Does anybody really think that the NRA can prove that they NEEDED a six-million-dollar mansion in order to function?

High dollar dinners can be held in houses that cost a fraction of that amount, and everybody knows it.

No, gun owners are having the wool pulled back and realizing that Wayne LaPierre is a greedy, power-hungry parasite who was leeching donors for every penny he could get.

Now, when even President Trump is backing Red Flags, the NRA needed to be a loud and clear voice for gun owners.

After all, donors have sent in their $50 here and there for years, even in years where our gun rights were relatively safe, all to build the NRA up into an effective machine to fight for their gun rights when the bad guys get into office.

But the NRA’s earlier endorsement of Red Flags from the mouth of Chris Cox himself already had neutered them on this topic.

Now we add in public scandal and mismanagement on a level that turns the stomach.

How worried are these politicians going to be about the NRA punishing them politically for their treachery?

Is there anybody left at the NRA that will even care, or has LaPierre fired or gagged them all?

LaPierre needs to go, if it isn’t already too late.