It’s a logical starting point for Kemp, considering the main issue in the Republican primary and ultimately the run-off against Casey Cagle was the Second Amendment issue. 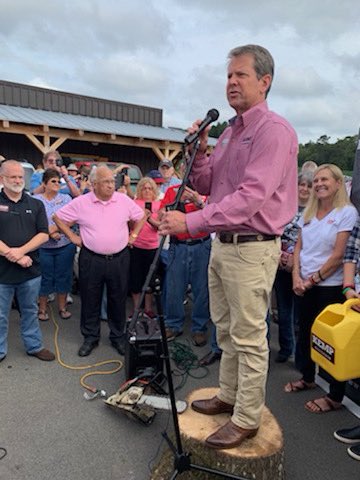 As most know, Socialist Stacey Abrams is 100% in opposition to Second Amendment rights in Georgia.

Among her many anti-gun pieces of legislation, perhaps her most egregious bill was HB 731, introduced in 2016 with notorious anti-gun State Rep. Mary Margaret Oliver (otherwise known as MMO) from left-wing Decatur, Georgia.

Lines 210-219 of Socialist Stacey’s HB 731 orders the Georgia Bureau of Investigation (GBI) to “seize” and “destroy” firearms, ammunition, and magazines owned by millions of Georgians.

The stakes are HUGE in the Kemp-Abrams showdown.

Second Amendment supporters and gun owners must get active and take their friends and family to the polls or Socialist Stacey Abrams may just waltz into the Governor’s mansion in January of 2019.

Here’s some photos from the campaign trail: 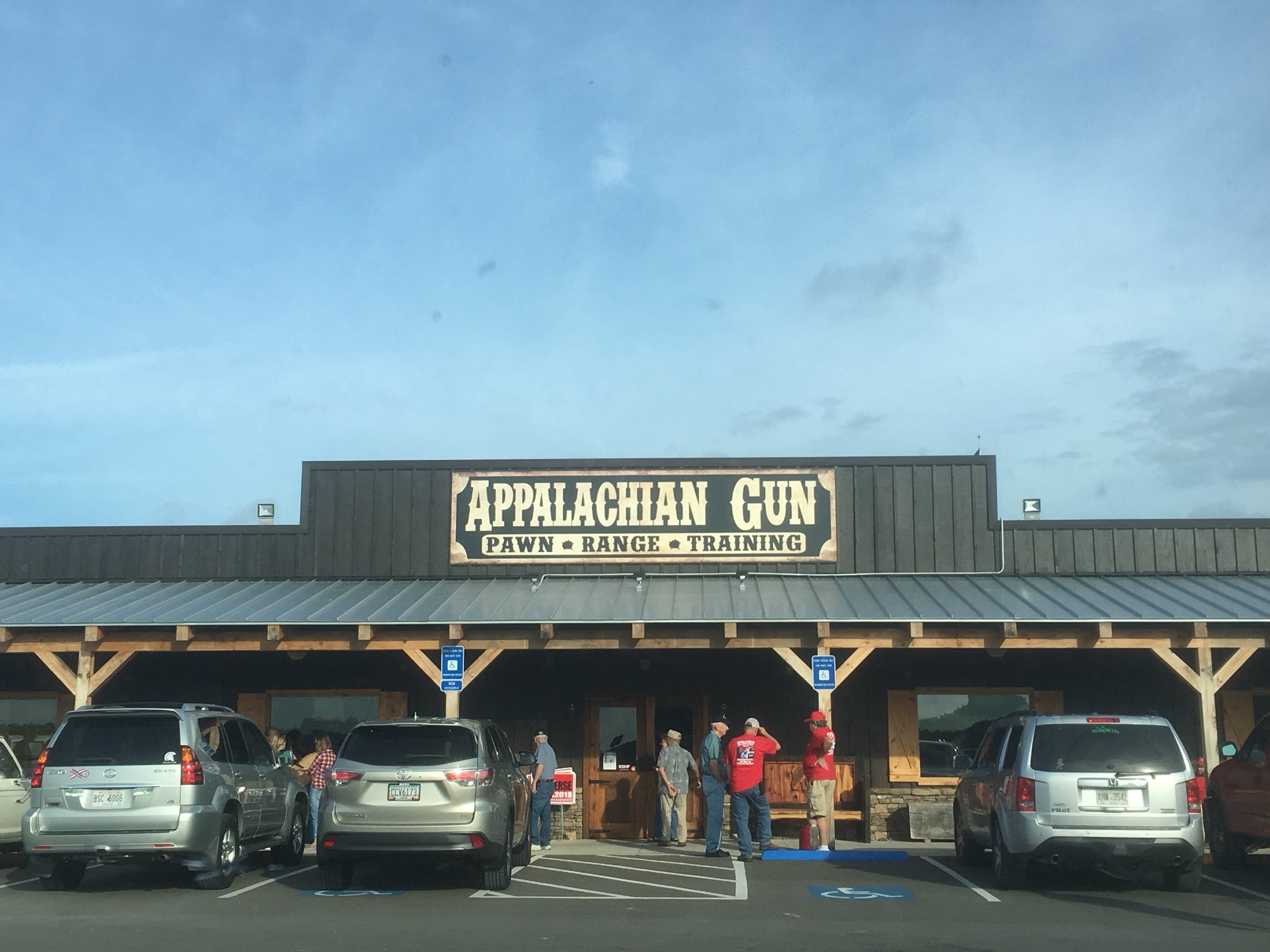 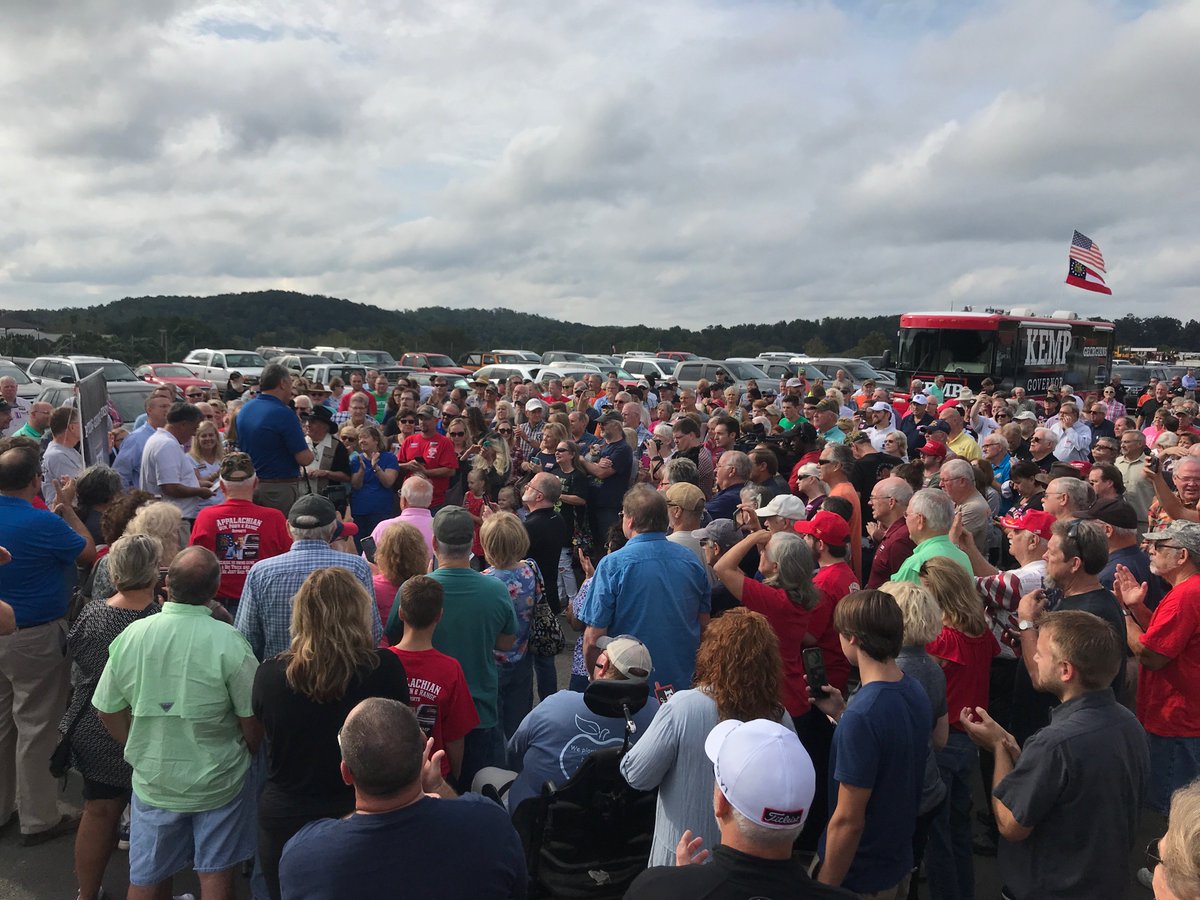 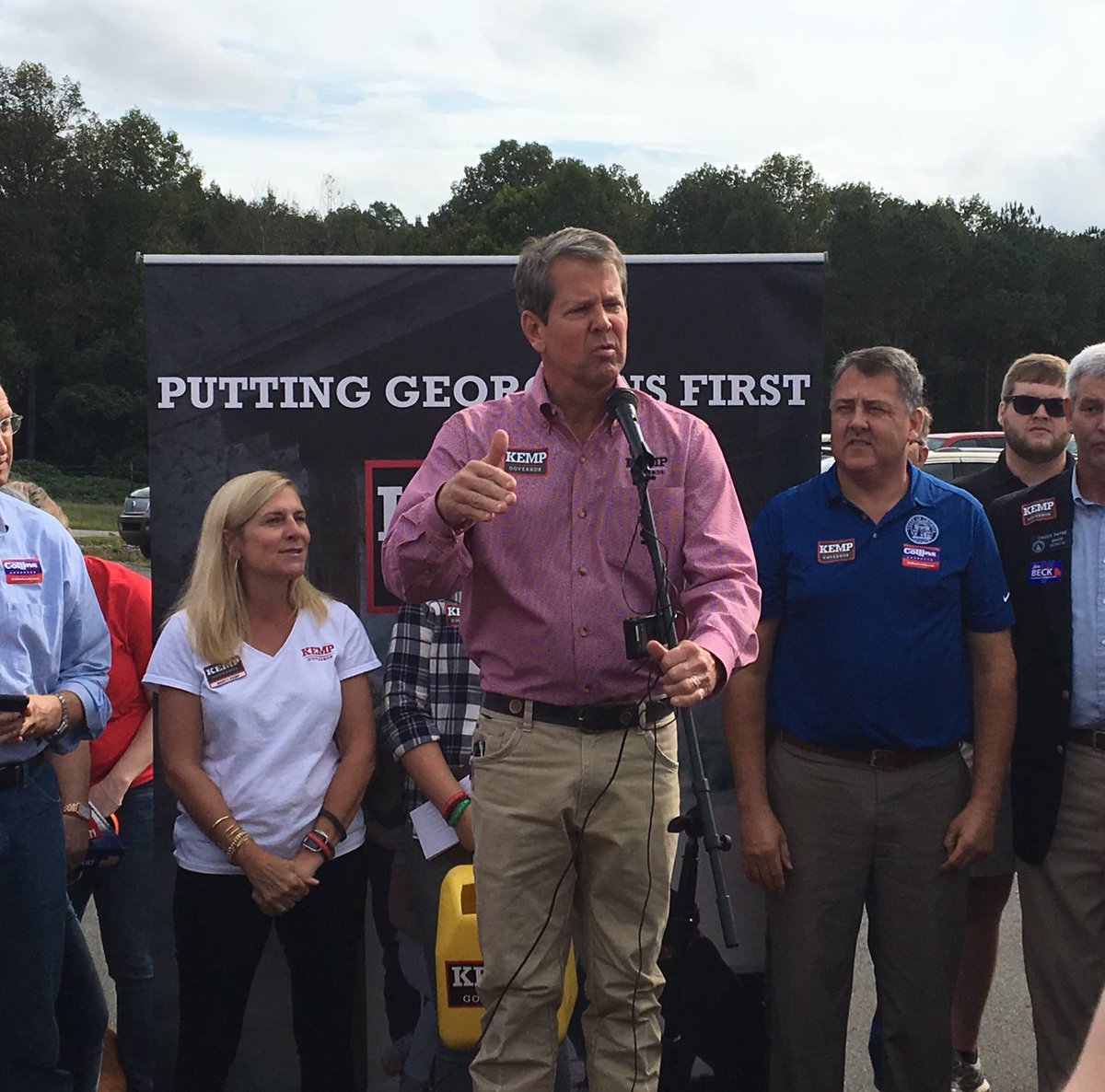