You read that right — Booker, who is in Iowa because he is running for President in 2020, already wants to impeach Brett Kavanaugh.

In what’s sure to be a battle to run as far left as possible, Cory Booker will be competing with Kamala Harris, Elizabeth Warren, and what many say will be more than a dozen other left-wingers seeking to take on Donald Trump in 2020.

According to a report in AOL.com, Booker had this to say:

Booker spoke to Yahoo in Iowa, where he is making multiple campaign appearances in support of Democratic congressional candidates. 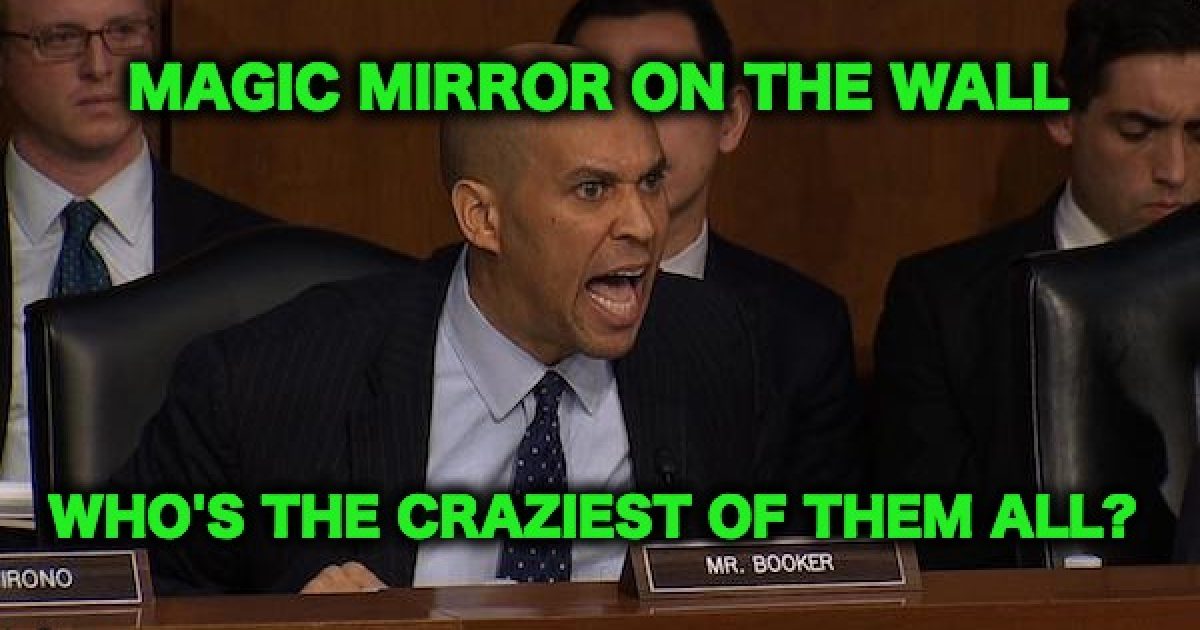 He said he is working to help secure a Democratic majority. After the midterms, Booker said, the party can determine what its priorities should be.

“I think that after the dust settles on the night of the 6th, I think that’s where we start to evaluate … what is the best thing for us to be focusing on in terms of what’s best for America and the American people,” Booker said.